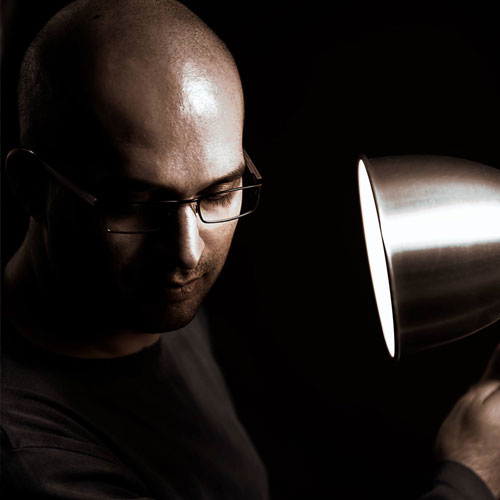 Undoubtedly, Namito belongs to the very designers of the Berlin techno scene. Since 1992, due to his distinctive sets, he is constantly booked by all major clubs in town, be it the legendary “E-Werk” or “Tresor”, where he raved the crowd as a resident for years. In 1996, Namito’s first releases caught the attraction of European clubs such as Londons Turnmills and the Brancaleone in Rome.
By meeting Martin Eyerer in 2004, Namito redefines his sound. As a result, he has releases on labels like Multicolor, Kling Klong and Great Stuff. Furthermore, he then remixes for acts such as Kosheen, Client and Gusgus, followed by remarkable gigs all around the globe.
2008 Namito entered many playlists of international DJs with “City of Gods” on Great Stuff. He even conquered the Beatport sales charts with this incredible release.
Later 2009 he introduced his long player « Eleven » on Kling Klong and 2010 saw the first release of his very own imprint « Greenhorn Records ».