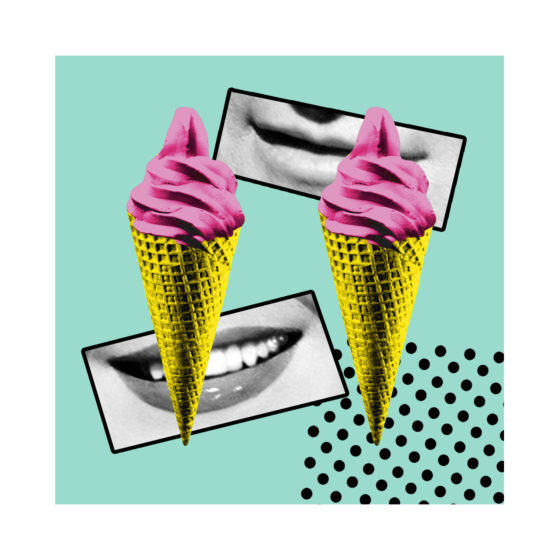 « Music should be pleasure ». To say Dj Entwan & Dan Corco have been on a fine run of form lately would be a huge understatement; with great release on labels such as Playmobil, Pixelate or Piston records.
First « Original taste » is a track with a nice progression, that builds itself adding more elements to the soundscape, with a deep and strong bassline that gives a powerful character to the song, along the special vocal speach that travels along the track.
Then « Fruit de la passion » a steady track with a dry and tight percussion, with an interesting techy progression, that breaks with some amazing drums and FX for the dancefloor madness.

Then we have Alessandro_Diruggiero, Rone white’s remix in which the promising young producers takes the vocals and use them since the begging of the track with the same character, but starting with full force, and using the bassline with the same deep intentions, but giving the track a more danceable and deeper progression.

As we said first: « Music should be pleasure ». See you soon in the floor!