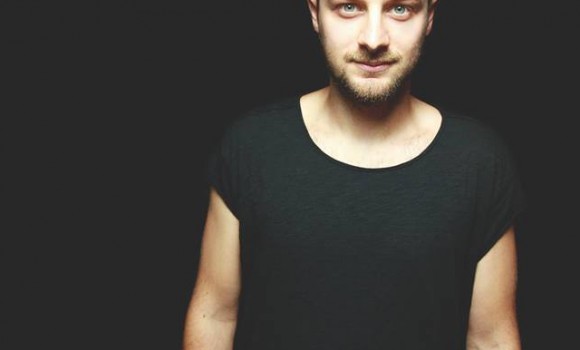 Vincenzo D’Amico is an italian dj, producer and remixer. He was born in 1986, and through the years he has played in different international scenes (Ibiza, Paris, London, Budapest, Bruxelles, Algeria ) and clubs (one above all the Space Ibiza in the legendary Carl Cox’s “Music is Revolution” night) alongside many artists such as Luciano, Loco Dice, Ilario Alicante, Paco Osuna, Nice7,Pirupa, Deborah de Luca, Joseph Capriati just to name a few.
He doesn’t classify music: his groovy djsets are featured by funk influences, reaching a wide range of genres, from house to tech house sounds, making an unique experience every time. His tracks have reached a wider audience and were supported and played many time by Marco Carola (and Music On Djs), Loco Dice, Richie Hawtin, Paco Osuna,Joseph Capriati, Joris Voorn , Matthias Tanzmann, John Acquaviva, Stacey Pullen, Stefano Noferini , Nice7, Pirupa, Roger Sanchez and many others all around the world.
He has recently joined the staff “Angels of Love” that is the milestone of promoters in the house music scene, based in Naples