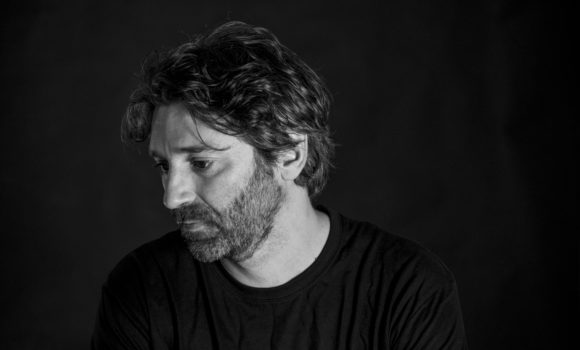 French artist living in the south of France, he made his first steps as a dj in 1998 at the time of the emergence of the French Touch Movement. Influenced by artists such as shazz, st Germain or Kevin Yost, he composed his first tracks under the label famille electro of which he is an active member. Later, he will sign on labels like Husler Track, Hive Music or more recently Fluide Funk. From now on, he works on new productions in collaboration with jazz musicians.