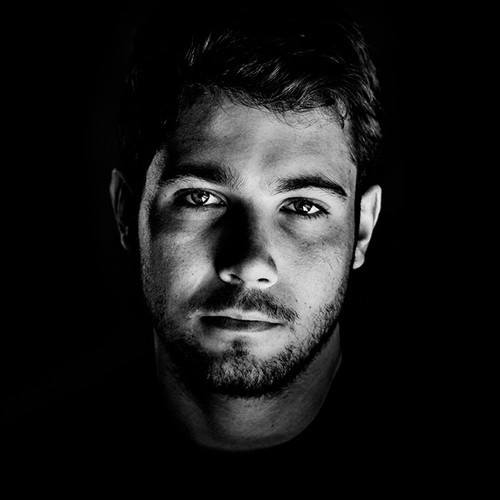 Native to France. At 16 years early, he starts to produce and signs with lot of labels. He start with one of the best Associations in the south of france  » Famille Electro  » and it was the Beginning of the story.

Today, Matt start to produce a lot of techno tracks with dark beats and bassline . He find an amazing energy when he play, on move al l the time for return the dacefloor! In 2011, this is begining of a great Quarry . Matt find a place in one of the most important city of the electronic music, it’s the legendary city for musicians – Berlin. In February 2011 he played a lot of in Germany, France, England, Spain, South Korea … This year around his countries give him the way to discover different cultures of worldwide nightlife, musical tastes and new sounds.