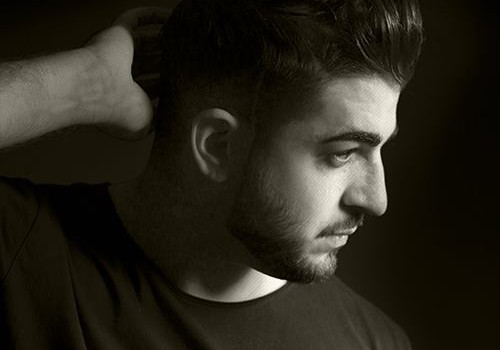 Since exploding onto the Dance music scene in 2011, French DJ and producer Juanito has quickly cemented his place as one of the globe’s fastest rising underground artists. Influenced by his Iberian origins, the member of WHO’S NEXT crew got his break when he was picked up by House music legend Roger Sanchez during the early stages of the Grenoble native’s career, and subsequently went on to release his hit collaboration ‘Los Ojos’ with Rio Dela Duna on the S-Man’s imprint Stealth Records.

Since then, things have only progressed at rapid pace for Juanito. He has built up a truly remarkable release catalogue, full of unique House, Tech House and Techno infused flavours, leading to many of the world’s leading record labels taking notice of his fine work. With projects such as: ‘Get The Vibe’, ‘Up For You’, ‘Why Not’ and ‘Line C’, it’s no wonder his production talents are highly sought after and artists like: Eddie Amador, Ivan Pica, Rober Gaez and Mr. V have asked him to remix their work.

With releases on world-renowned imprints such as: Stereo Productions, Stealth Records, Sanity, Witty Tunes and SK Supreme, Juanito’s productions have been making big waves on dance-floors all around the world; it’s no wonder that he has been gaining regular support from heavyweight DJs like: Marco Carola, Roger Sanchez, Davide Squillace, David Penn, Stefano Noferini, Dale Howard and Joeski to name a few.

On top of his extraordinary list of supporters, Juanito has been touring around Europe: Ibiza, London, Amsterdam, Barcelona, Lyon, Montpellier and Grenoble are just a few of the places he has been found behind the decks.

2016 has already seen Juanito feature as a guest on Roger Sanchez’s acclaimed ‘Release Yourself’ radio show and has firmly set in stone what is going to be a memorable career for Juanito. With a vast number of stellar productions in the pipeline and ready to be unleashed onto the scene, Juanito’s rise to the top of the industry shows no sign of halting any time soon.